Last week, I reviewed the sincerely amazing The Summer That Melted Everything by Tiffany McDaniel. I can’t declare often enough how highly I recommend it!
Due to the nature of the book, I decided to try out something a little different with the Q&A. One of the characters in TSTME, Dresden, writes her diary in a rather unconventional way (you’ll have to read the book to get to know how). Inspired by Dresden’s approach, I asked Tiffany for 50 random numbers ranging from 1-80. She could use the numbers several times (of course, 50 numbers turned out to be a wee bit too much, but I figured I’d be on the safe side with it).
Because of the biblical themes in TSTME, I then used Tiffany’s chosen numbers to select random quotes from the Bible and base my questions on those quotes. Tiffany’s a smart gal and her first 20 numbers were 1-20. This proved to be rather efficient since finding anything with higher numbers turned out to be quite the challenge…
The numbers of the questions are marked by using the Hebrew alphabet.

When is the best time for you to write? Are you a morning person or a night owl?

Tiffany: I wrote my first novel mostly during the night hours. I have a terrible time with sleep so I figured I’d put those night hours to use. I’m not a morning person so that will never be a good time for me. My most recent novels I’ve mostly written during the day. If the story is there and ready to be written, then it really doesn’t matter to me if it’s the sun that is out, or the moon. 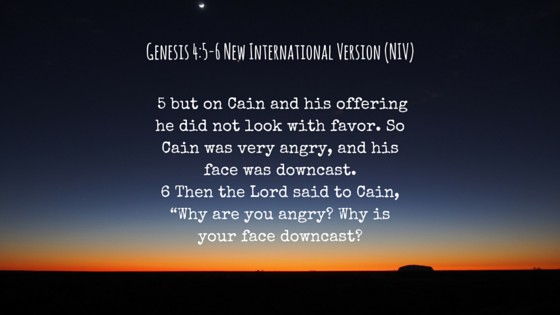 In TSTME, you played with the concept of darkness vs. light, how hard it is to draw the line there, and how relatively easy it is to switch from one side to the other.
Have you seen the latest Star Wars movie and if so, do you believe there’s still hope for Luke Skywalker’s son? If you haven’t seen it, do you believe anyone can come back from the dark side, figuratively speaking?

Tiffany: I found switching between light and dark to be rather easy. I’m not sure why, but good and evil has been an exploration in the bulk of my writing up to this point in my life. I haven’t seen the new Star Wars movie, so I’d like to say there is still hope for Luke Skywalker’s son.* I do think people can come back from the dark side. True villains have good inside them. True heroes have the potential to be bad. That battle of good and evil is inside of us all and just because we’ve done something bad today, doesn’t mean we’ll do something bad tomorrow. The dark side doesn’t have to be the side we stay on.

(*Note from Anne- See, there’s still hope, guys! *taps foot for the next movie to come out*)

TSTME features quite a few snakes. I’m personally terrified of snakes, so reading about someone handling them (harmless or not) gave me the shivers. Are you afraid of snakes? What do you think is the scariest animal out there?

Tiffany: I don’t mind snakes. They can catch me off guard if I’m in the garden and I see a garden snake go slithering by, but for the most part, they don’t bother me and I don’t bother them. I don’t have an animal I’m truly terrified of, but ask me again if I’m ever in the jungle at night.

I’ve read that you’re originally from Ohio. What is your favourite city there? Is there a particular city (anywhere in the world) that you would love to visit someday?

Tiffany: I’m more country than city, I like to see more trees than I do buildings, so I don’t have a favorite city. As far as a city to visit, I think Athens, Greece would be lovely to see because of the mythology of the place. Greek myth has always been something I’ve loved, so it would be great to see the ancient sites and origins of those myths. 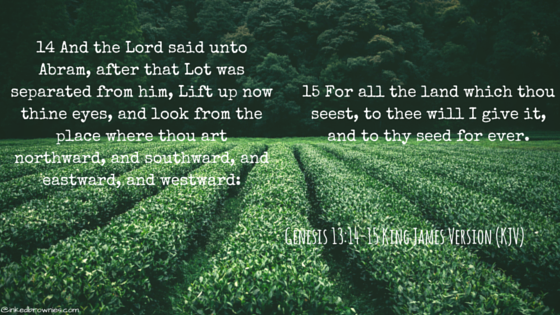 Was there any particular reason why you chose the year 1984 for TSTME to take place in? Did you ever own one of these?

Tiffany: I did have Cabbage Patch Kids. Only in the 1980s could they exist so wonderfully. When I was thinking of the time frame for the story, the 1980s came to mind. When I think of the decade I think of neon colors, big hair, boom-boxes and bikinis. The time just seems like a decade-long summer. The reason for 1984 is because I needed the story to take place early enough in the 1980s to talk about AIDS and the early fears associated with the disease. I also chose 1984 because of its association with George Orwell’s masterpiece, 1984*. 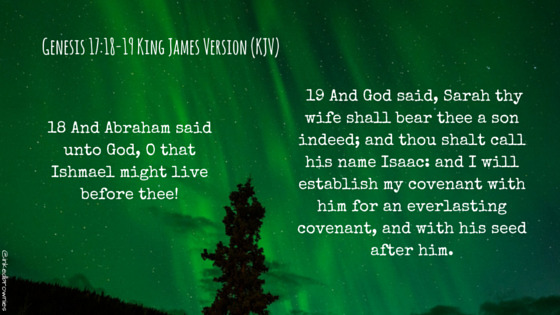 TSTME has a strong religious theme flowing through it. Do you come from a religious background yourself?

Tiffany: I tend to avoid questions about my personal religious views just because I think knowing too much about an author can begin to compete with the readers’ views of the story itself*. So I’ll politely step around this question and just say that I didn’t set out to write a book that tackled these religious threads, but once I wrote that first line in the novel I knew that the book was going to be of horns and halos, of sinners and believers.

(*Note from Anne- I totally agree with that. It’s the same with actors; the more I know about them, the less I can take them serious in whatever role they’re playing.)

If I would’ve lived in the fictional town of Breathed during that scorching summer of 1984, I would’ve gotten my ass out of there after two weeks, tops! Why doesn’t anyone in the book do the same? Just get the hell out of there and go someplace cooler? Why do you think people stay in the same place so often, even if they’re unhappy there?

Tiffany: Breathed is their home, and sometimes home is hard to leave. Even when it’s boiling and coming apart, it’s hard to leave your home behind. We see it when a flood hits, or other natural disasters. People will hole up in their houses, thinking they can out stay the disaster. Only when their house is truly destroyed do they pick up and go. That’s what needed to happen to these characters. They needed to have their houses destroyed before they would uproot themselves from a land they had been rooted to their entire lives. If anything, to leave is to admit defeat, and we’re not always ready to do that.

Do you like to snack on something in particular while writing? What’s your favourite food in general?

Tiffany: I don’t like to eat when I’m writing, just because I get too involved with eating and the food, and I forget to think about the story. But some of my favorite food is ice cream. I could eat it every day of the week. I love blueberries whether fresh, frozen, in pies or muffins. Rhubarb pie is really something. And potatoes. Is there anything that says home more than potatoes?

Who is your favourite dead author?

Tiffany: This is so tough. I love Shirley Jackson. But perhaps my favorite is Ray Bradbury.

What’s the biggest sacrifice someone could ask of you?

Tiffany: To stop writing. In essence, they’d be asking me to sacrifice my happiness and my life.

Tiffany: I love this question. I’d say E.T. I still want to fly a bike with him in the front basket.

Thank you so much for answering my questions in this rather unusual setup. You rock! \m/

An Ohio native, Tiffany McDaniel’s writing is inspired by the rolling hills and buckeye woods of the land she knows.  She is also a poet, playwright, screenwriter, and artist.  The Summer that Melted Everything is her debut novel.

A little extra note, this one time, for my Dutch readers:
Tiffany’s boek is inmiddels al in het Nederlands vertaald en is verkrijgbaar vanaf 30 augustus a.s.!

Review: The Reflections of Queen Snow White by David Meredith