The Secret Garden by Frances Hodgson Burnett
My rating: 4 of 5 stars

I listened to the Librivox audiobook edition read by Kara Shallenberg. Even though there were some annoying background sounds every once in awhile, it was a pleasant experience in general.

I have no idea why I haven’t read this book as a child; guess it just never happened. All I know is that I would’ve loved it back then as well! I keep telling people that children should be playing outside, not sit behind their electronic devices all day. Playing outside, making your own little garden is SO much better and would probably prevent a certain amount of obese and depressed children as well. This book shows the therapeutic effect of it very clearly and I could just eat it all up! (okay, that might be a slight overstatement, but I’m hungry and I know there’s brownies waiting for me in the kitchen. talking ’bout obese huh).

I remember seeing bits and pieces of a movie or series adaptation and all I could remember was the boy in the wheelchair (which Kara Shallenberg would pronounce as CHweelchair, as she does with all other words which start with ‘wh’, something I found a little irritating after listening to it for hours on end if I was unable to fall asleep). Now I see it’s so much more than just that. The healing effect nature has on people and the power of the mind over the body, referred to as ‘magic’ in the book. 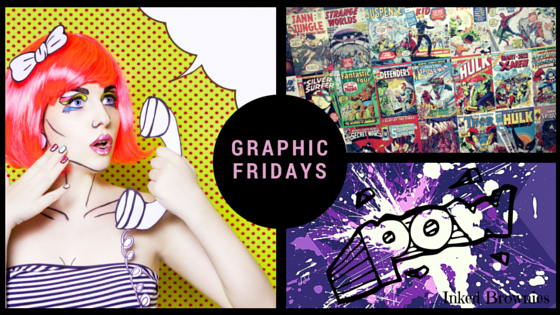